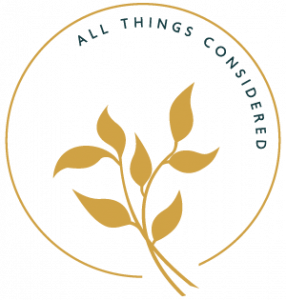 
From an initial injection of inspiration and sourcing of kindred spirit suppliers with an eco focus, to a fuller design, and on-the-day styling service, I’ll help you build an event that’s as green as it is gorgeous.

Latest on the blog 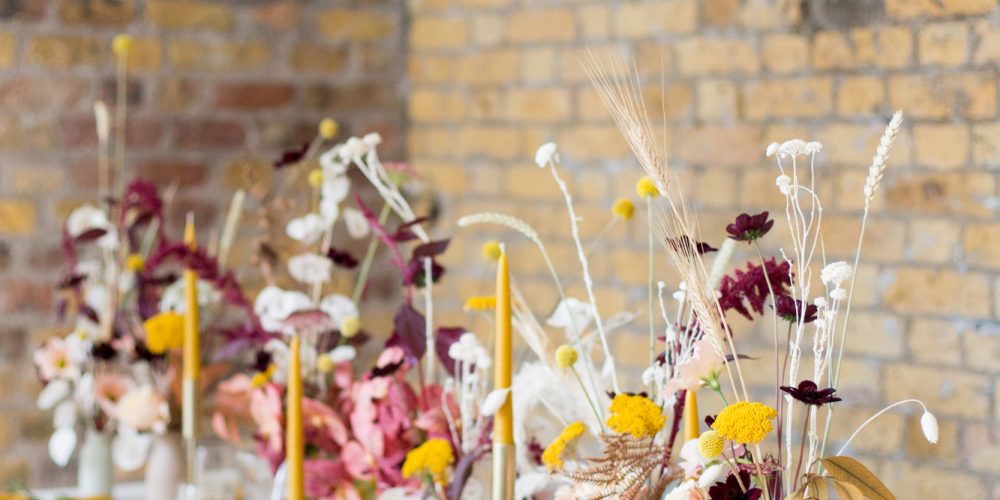 Are you superstitious? Would you avoid walking under a ladder (I mean, that’s good practice anyway, you never know what’s up there!) or throw a pinch of salt over your shoulder? Many wedding superstitions stem from the Middle Ages, when it was believed that people were most susceptible to evil spirits during rites of passage.

With Friday the 13th coming-up, let’s look at some of the common wedding superstitions and how you can leave them behind.

Seeing each other before the ceremony

Superstition says it’s bad luck for you to see each other before the ceremony. When most marriages were arranged as business deals there was a fear that menfolk might change their mind if they saw their spouse-to-be before the legalities began! Assuming you know each other pretty well, and have seen each other at your worst as well as your best, then this is one superstition to leave behind.

If you love the surprise of seeing each other for the first time when you say your vows then go for it! But if you’d find comfort in seeing each other earlier, then you could wake up together or get ready together. There’s so much excitement in the anticipation of the day, why not share it with each other? Or you could turn the whole day on its head, have your celebrations first and say your vows later under the setting sun.

Originally, Bridesmaids would dress exactly the same as the Bride, acting as decoys to trick evil spirits. Many people still choose to have their wedding party in the same outfits, though not necessarily the same as the marrier! But matching outfits aren’t for everyone, particularly if you don’t identify as a Bride or Bridesmaid, are having a mixed gender wedding party or none at all.

So change it up and get your gang involved with choosing what to wear. Let their personalities shine through and know that they’ll feel comfortable and like themselves on your wedding day. Non-matching outfits don’t have to be mis-matched either. Tie the looks together with a theme, like florals or lace, or a colour palette, like neutrals or jewel-tones.

Cake cutting was originally believed to promote fertility, but that’s not necessarily on everyone’s radar today! So if you don’t like the idea of cake cutting, or aren’t having a cake at all, you can skip this one altogether.

Or if you’d like to do something symbolic, you could have a cake-topping moment instead where you place a quirky topper or pour over a yummy sauce. Or do something else entirely like planting some seeds together or lighting candles.

Not all wedding superstitions focus on bad luck. Rain on your wedding day is seen in some cultures to be good luck as it symbolises renewal and cleansing. But for those of you crossing fingers hard that the sun stays shining, no amount of good luck-meaning is going to change that!

I completely understand if you have your heart set on an outdoor ceremony, but it can cause you undue stress checking that long range weather forecast every day! Try to put as much thought into your Plan B as your Plan A, like considering where your décor will go both inside and out, so you’ll still be really happy with the outcome. This is where a venue stylist will help with planning out looks for both spaces, and be ready to swoop in and get everything styled at the last minute.

Focus on the fact that you’ll be telling your story, celebrating what makes you such an amazing couple and making meaningful commitments to each other. So whether that ‘s beneath blue sky or beams, it will still be pretty amazing!

Ideas for a Winter Wedding

Ideas for an Autumn Wedding 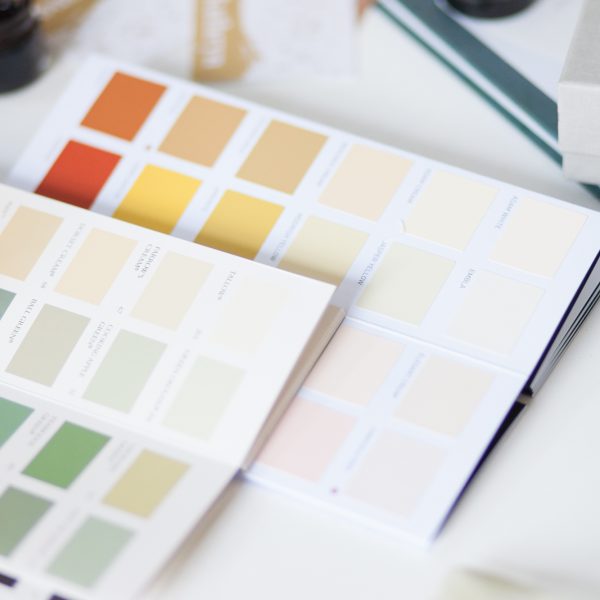 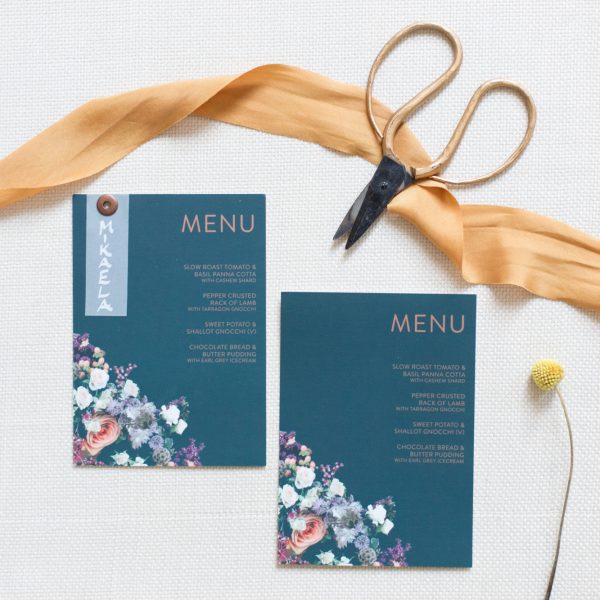 ← How to re-purpose décor for a stylish wedding day
Green gifting: eco-friendly gifts from guests →

Oh hi April!🌷 As well as bringing us more Sprin

Following on from last week's blog about re-stylin

As the clocks changed this weekend, time may be on

Any cookies that may not be particularly necessary for the website to function and is used specifically to collect user personal data via analytics, ads, other embedded contents are termed as non-necessary cookies. It is mandatory to procure user consent prior to running these cookies on your website.